Skip to content
By March 25, 2021Entertainment NewsLeave a Comment on Celebrities react to the death of actor George Segal at age 87

Celebrities are paying tribute to actor George Segal on social media following his death. Segal’s wife Sonia Segal confirmed on Tuesday that the actor died at the age of 87 due to complications from bypass surgery. Segal most recently portrayed family patriarch Albert ‘Pops’ Solomon on The Goldbergs since the series started in 2013. He also portrayed fashion magazine owner Jack Gallo in Just Shoot Me! and starred in films A Touch of Class, Who’s Afraid of Virginia Woolf? and more.

“Didn’t know the last time I saw you would be the last time I’d see you,” Wendi McLendon-Covey, who portrays Beverly on The Goldbergs said on Instagram alongside a photo of herself hugging Segal. Hayley Orrantia, who portrays Erica on The Goldbergs also paid homage to Segal on Instagram alongside a video of herself laughing with Segal while on set.

Actress Lea Thompson said on Twitter alongside a photo of herself on set with Segal: “So sad to hear of #georgesegal passing. I loved working with him on #CarolineintheCity and directed him recently on @TheGoldbergsABC he was class talent and a gift to us all #rip friend.”
​Other Hollywood friends such as Josh Gad, James Gunn, Michael McKean, Melissa Joan Hart, Larry Charles and David Spade also paid tribute. 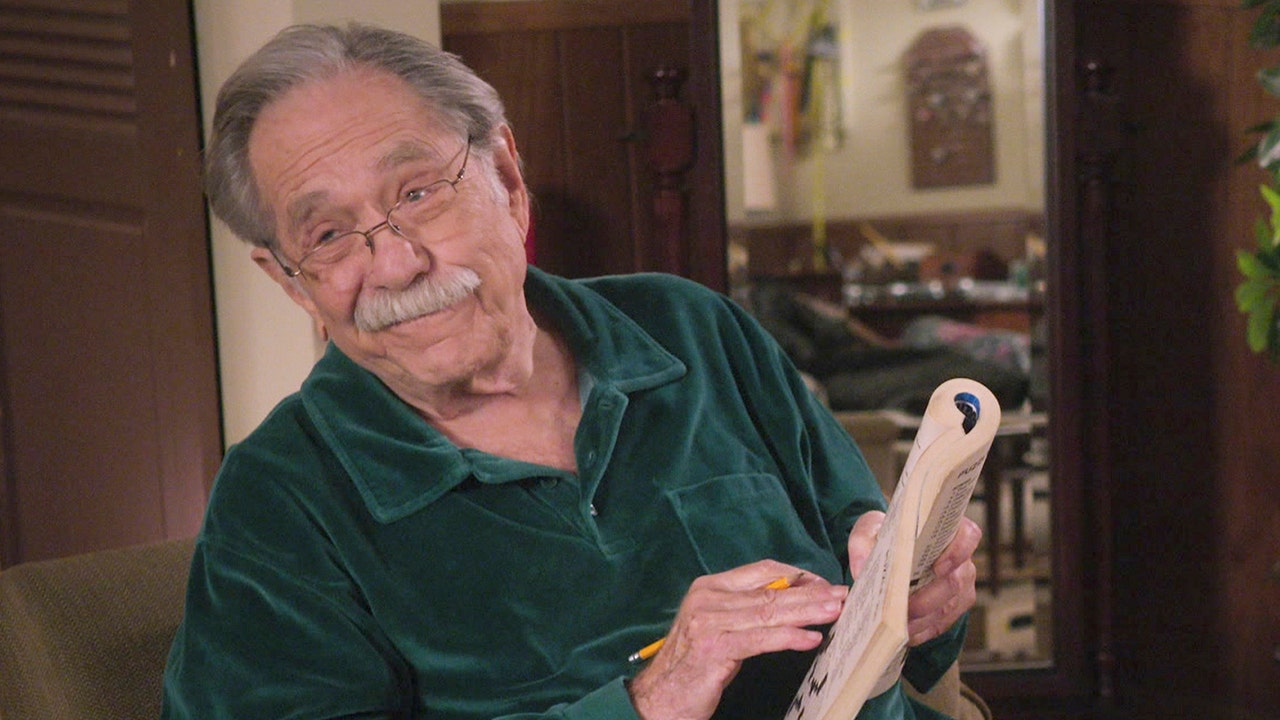