Amanda Seyfried will portray former Theranos CEO Elizabeth Holmes in Hulu’s limited series The Dropout. Seyfried will be taking the role over from Kate McKinnon, who was originally set to portray Holmes until she exited the series in February.

The Dropout is based on the ABC News podcast of the same name about Holmes and the rise and fall of her company, Theranos. Holmes lost millions and was indicted by a federal jury in 2018 after falsely claiming to have devised blood tests that only required small amounts of blood.

Holmes recently had her wire fraud trial delayed through Aug. 31 because she is pregnant. The trial was originally set to begin in July 2020 but has been delayed multiple times due to the COVID-19 pandemic. 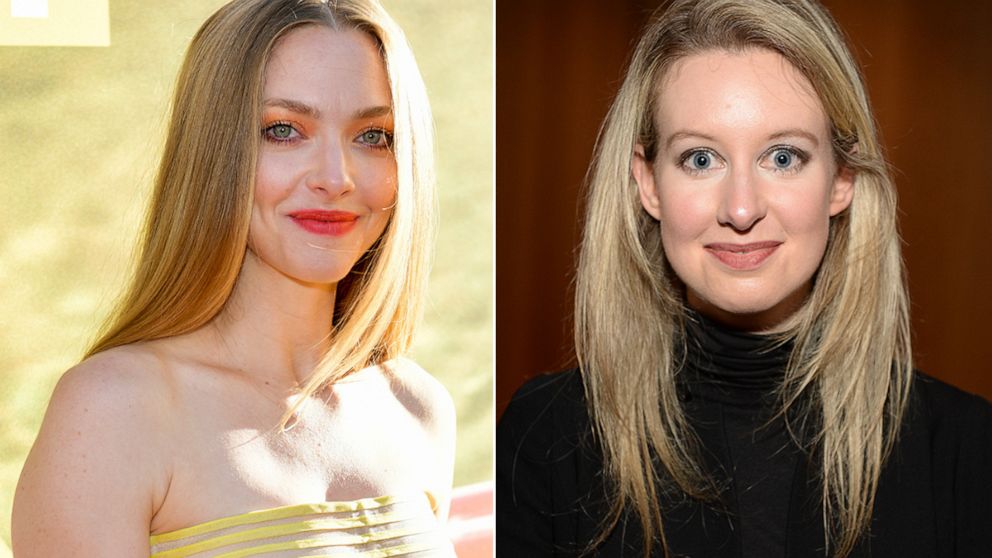 Via abcnews.go.com
The Dropout’: The rise and fall of Elizabeth Holmes, Theranos Amanda Seyfried will now play…
03/29/2021 3:29 PM