The 27th Annual Screen Actors Guild Awards aired on Sunday night. The ceremony was a pre-recorded, one-hour telecast honoring some of the year’s best performances in film and television.

Among the winners in film were the late Chadwick Boseman, Viola Davis, Yuh-Jung Youn, Daniel Kaluuya and the cast of “The Trial of the Chicago 7”. In television, “Schitt’s Creek” and “The Crown” dominated most categories.

For the full list of winners, go to the link here. 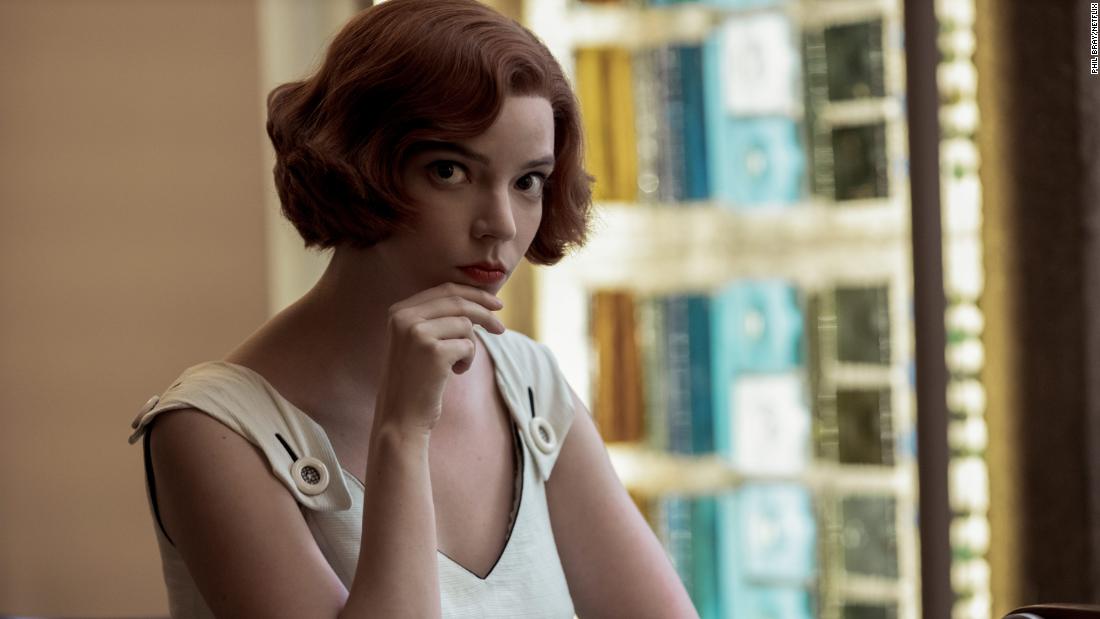 See all the SAG Award winners