On Monday, Arkansas Gov. Asa Hutchinson vetoed a proposed state law banning access to gender-affirming care such as puberty blockers and hormones to transgender minors. Hutchinson said he had rejected the bill, which had been approved last month by the GOP-controlled state Legislature, calling it a “product of the cultural war in America” that would interfere with the doctor-patient relationship.” Hutchinson told reporters in Little Rock if the bill became law, it would set “new standards of legislative interference with physicians and parents as they deal with some of the most complex and sensitive matters involving young people.”

The legislation prohibits public funds from being granted to organizations or entities providing gender transition procedures to people younger than 18; bans state-owned facilities from providing transition-related care; and bars the state’s Medicaid program from reimbursing or providing coverage of gender-affirming care to minors. Hutchinson said the veto was partly meant to “cause conservative Republican legislators to think through the issue again, and hopefully come up with a more restrained approach that allows a study of the science and ethics surrounding the issue before acting.” 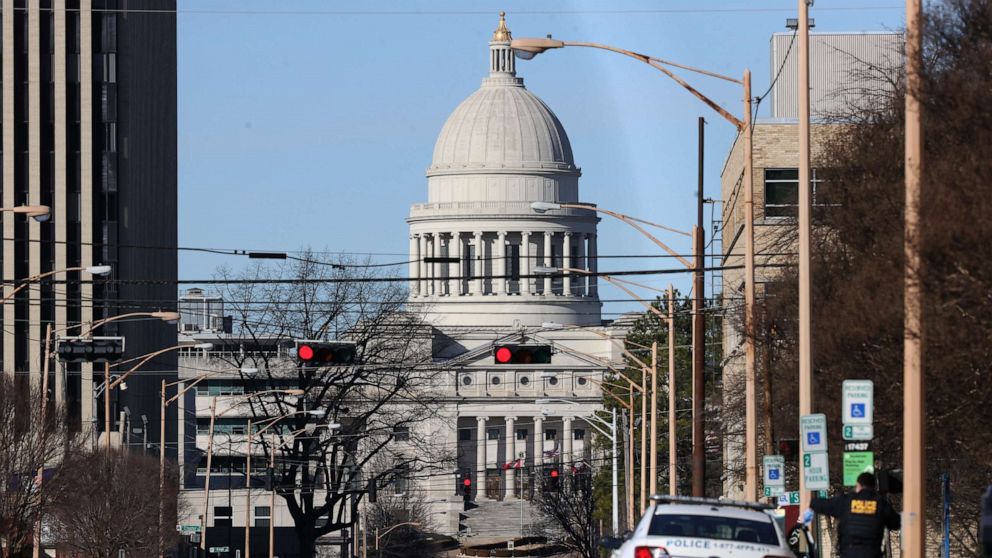 Via abcnews.go.com
Arkansas Gov. Asa Hutchinson vetoed a bill that would have banned transgender treatments for…
04/05/2021 5:22 PM