Skip to content
By April 9, 2021National NewsLeave a Comment on Former NFL player Phillip Adams dies by suicide after killing 5 in South Carolina

Authorities in York County, South Carolina said on Thursday that former NFL player Phillip Adams shot six people, killing five, Wednesday before later taking his own life. Dr. Robert Lesslie, 70, his wife Barbara, 69, their two grandchildren, Adah and Noah, ages five and nine, and James Lewis, 38, who worked at the Lesslie home, were all killed in the shooting. An unidentified sixth person suffered “serious gunshot wounds” and has been hospitalized.

York County Sheriff Kevin Tolson said at a news conference that a motive has not yet been determined. After the shootings, police found evidence leading them to believe Adams was the suspect and tracked him back to his parents’ house, where they attempted to convince Adams to come out of the house. He was later found dead of a single gunshot wound to the head inside the home.

The 32-year-old was a seventh-round pick in the 2010 draft out of South Carolina State, appearing in 15 games during his rookie season with the San Francisco 49ers. The defensive back played five more seasons for six different organizations during his career. He totaled 78 regular-season appearances with five interceptions before stepping away after the 2015 season. 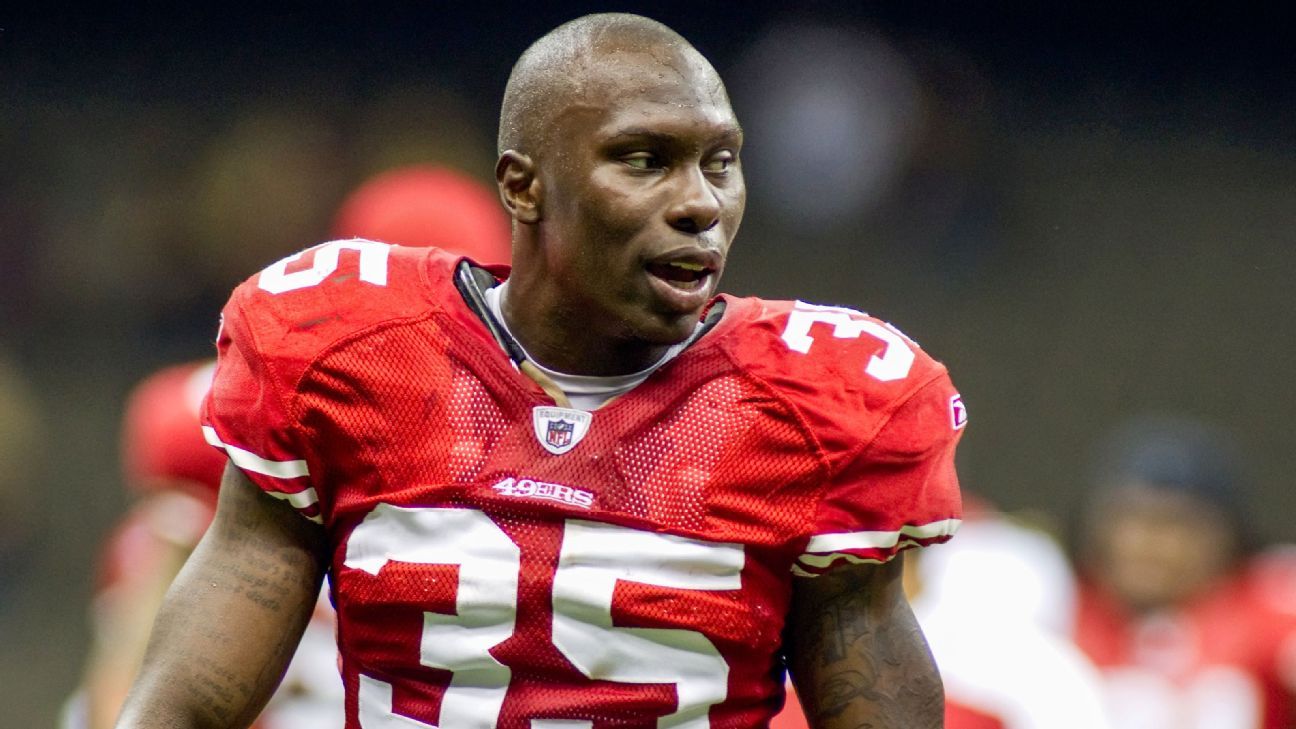 Ex-NFL player Adams kills 5 in SC, then himself

Via www.espn.com
The gunman who killed five people, including a prominent doctor in South Carolina, was former…
04/08/2021 5:01 PM