Skip to content
By April 19, 2021National NewsLeave a Comment on Suspect at large after three people are killed in shooting near Austin shopping center

Three people were killed in a shooting in Austin, Texas, on Sunday, which authorities say appear to be domestic-related. Austin-Travis County Emergency Medical Services reported the 3 victims died at the scene at Arboretum Oaks Apartments near Great Hills Plaza office building and Arboretum shopping center in north Austin.

Police identified the suspect as Stephen Nicholas Broderick, 41, a black man standing 5 feet and 7 inches tall. As of press time, the suspect was still at large, and he was last seen wearing a gray hoodie, sunglasses and a baseball cap. During a news conference Sunday the police said they no longer consider the incident an active shooting as it was believed he knew the victims and targeted them in the shooting but added that “danger remains high” as there were concerns he may take hostages in the area. 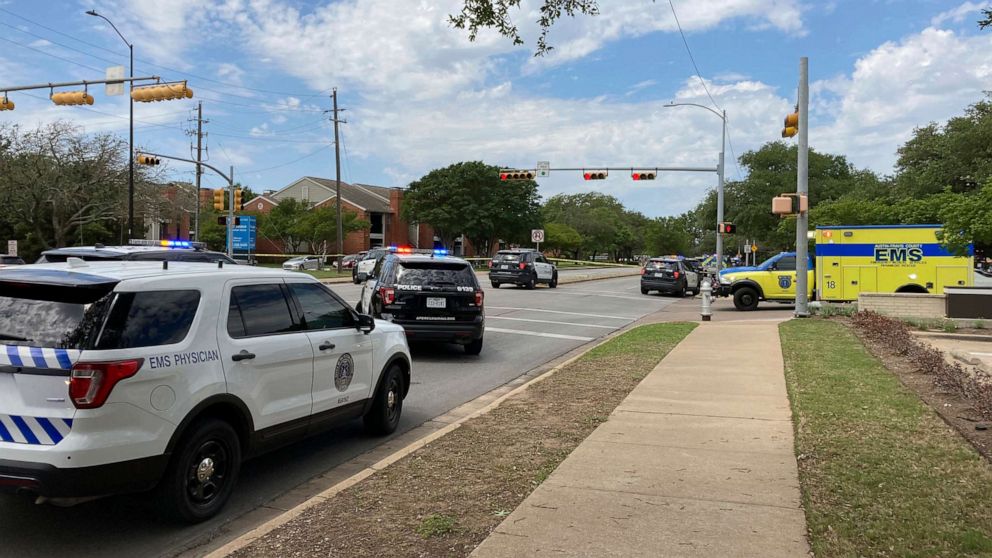