Skip to content
By April 20, 2021Entertainment NewsLeave a Comment on ‘Downton Abbey 2’ set to open in theaters this December

Focus Features announced Monday that Downton Abbey 2 will open in theaters this December. The film is a sequel to the 2019 film and the ITV series, which aired for six seasons from 2010 to 2015.

Focus Feature chairman Peter Kujawski said: “There’s no place like home for the holidays, and we can’t imagine a better gift than getting to reunite with Julian, Gareth, and the entire Downton family in 2021 to bring the Crawleys back home for their fans.”

Downton Abbey 2 is currently in production and will open in theaters Dec. 22. 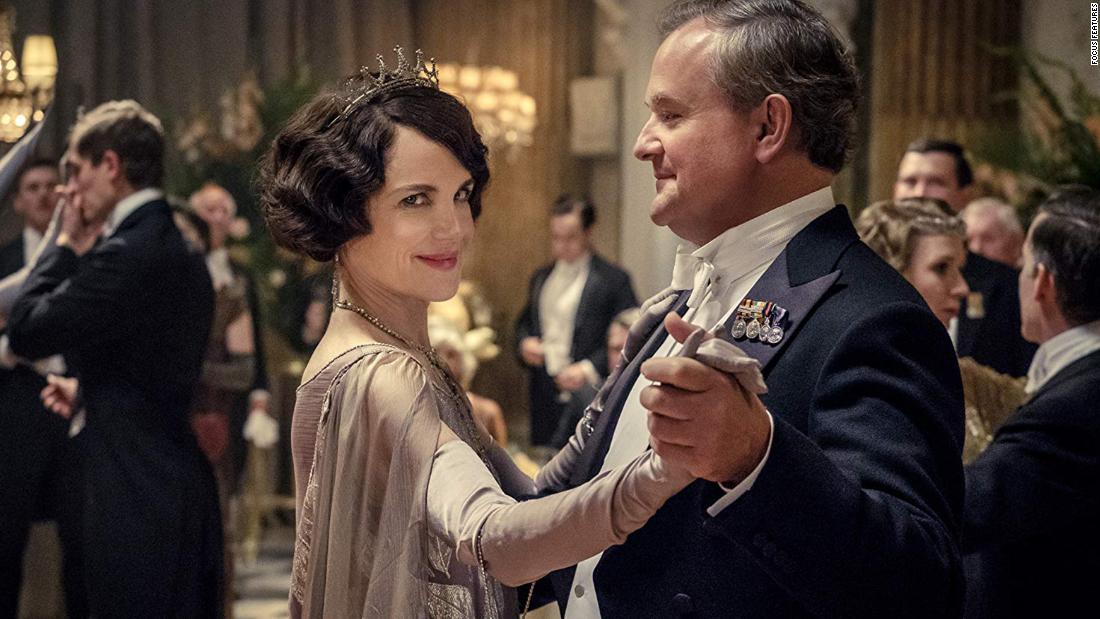