Skip to content
By April 27, 2021Entertainment NewsLeave a Comment on Netflix releases the trailer for ‘Master of None’ Season 3

Netflix has released the trailer for Master of None Season 3, set to premiere May 23. The third season of the series, created by Aziz Ansari and Alan Yang, will focus on Denise (Lena Waithe) and her partner, Alicia (Naomi Ackie).  The season is subtitled “Moments in Love,” and the trailer illustrates the relationship of Denise and Alicia over time. Ansari plays Dev Shah in the series, a struggling actor pursuing a career and romance in New York. Dev makes a brief appearance in the trailer for Season 3. The new season will take on some serious issues, including struggles with fertility and personal growth, along with comedy.

Season 3 of Master of None was shot in the United Kingdom and will premiere May 23 on Netflix. 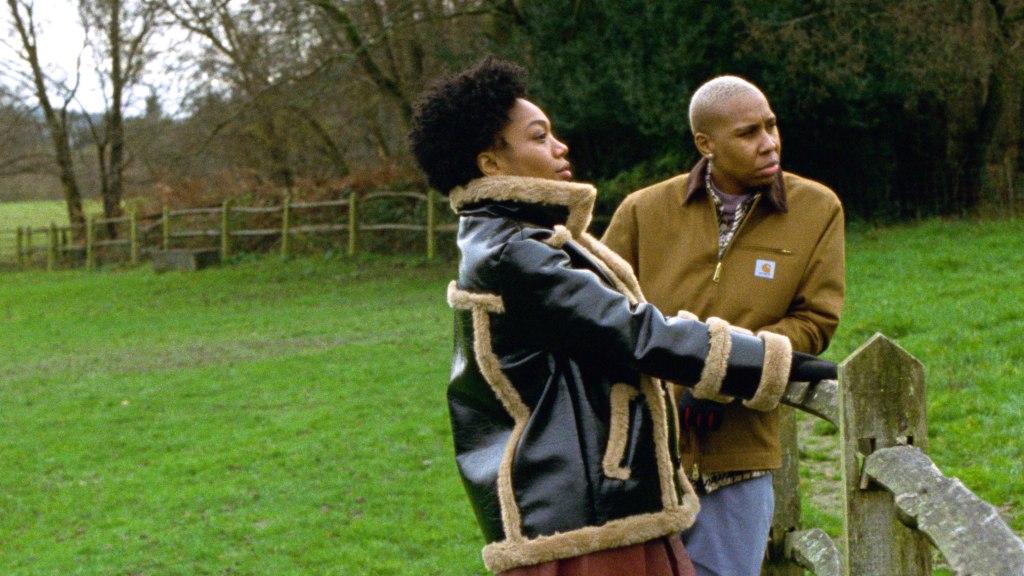