ABC confirmed on Twitter that it has renewed the crime drama Big Sky for a second season. “There are more mysteries to solve out there under the #BigSky with Season 2!” the post reads. Big Sky premiered in November and is in the midst of its first season. ABC said the show was the fall’s number one new series in total viewers and among adults 18-49.

Big Sky is based on The Highway series of books by C.J. Box. The series, created by David E. Kelley, stars Kylie Bunbury and Ryan Phillippe as Cassie Dewell and Cody Hoyt, two private detectives who co-own their own agency. Katheryn Winnick co-stars as Jenny Hoyt, a former cop and Cody’s estranged wife. The show also features Valerie Mahaffey and Dedee Pfeiffer. 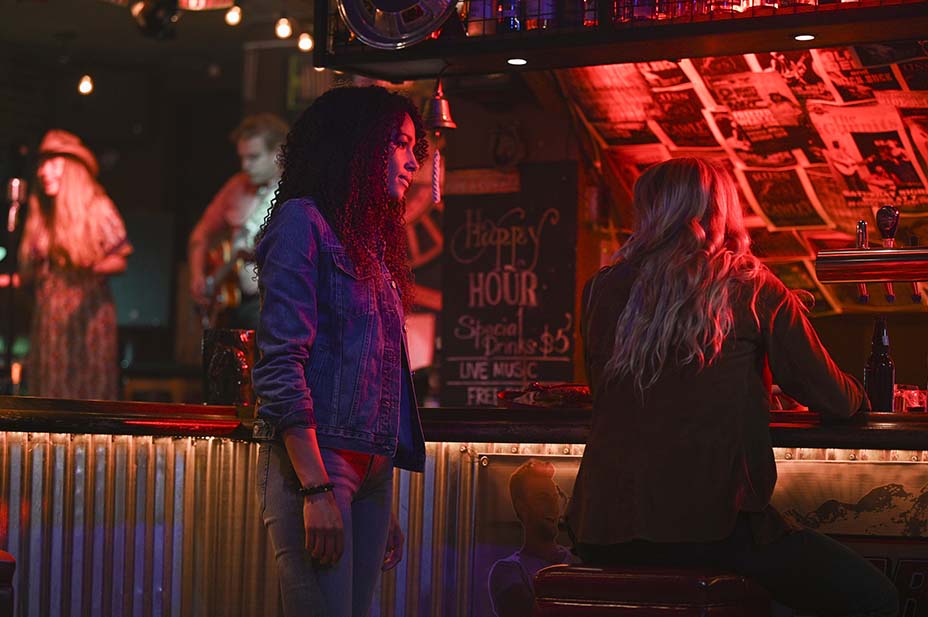 Via www.hollywoodreporter.com
ABC has renewed its drama ‘Big Sky’ for a second season and tapped a new showrunner,…
05/04/2021 9:08 PM