Skip to content
By May 7, 2021National NewsLeave a Comment on Girl in sixth grade shoots and injures 3 at Idaho middle school before teacher disarms her

Authorities said that a sixth-grade girl brought a gun to her Idaho middle school on Thursday, shooting and injuring two students and a custodian before being disarmed by a teacher.

Police were called around 9:15 a.m. to Rigby Middle School in the small city of Rigby, about 95 miles southwest of Yellowstone National Park, after students and staffers heard gunfire.  The three victims were shot in their limbs and expected to survive. Jefferson County Sheriff Steve Anderson said at a news conference that the girl pulled a handgun from her backpack and fired multiple rounds inside and outside the school before a female teacher disarmed the girl and held her until law enforcement arrived and took her into custody. Authorities say they’re investigating the motive for the attack and where the girl got the gun. “We don’t have a lot of details at this time of ‘why’ — that is being investigated,” Anderson said. “We’re following all leads.”

Both of the students who were shot were being treated at Eastern Idaho Regional Medical Center. They were listed in fair condition and could be released as early as Friday.  The adult was treated and released for a bullet wound that went through an extremity.

Idaho Gov. Brad Little said in a statement, “I am praying for the lives and safety of those involved in today’s tragic events. Thank you to our law enforcement agencies and school leaders for their efforts in responding to the incident.” 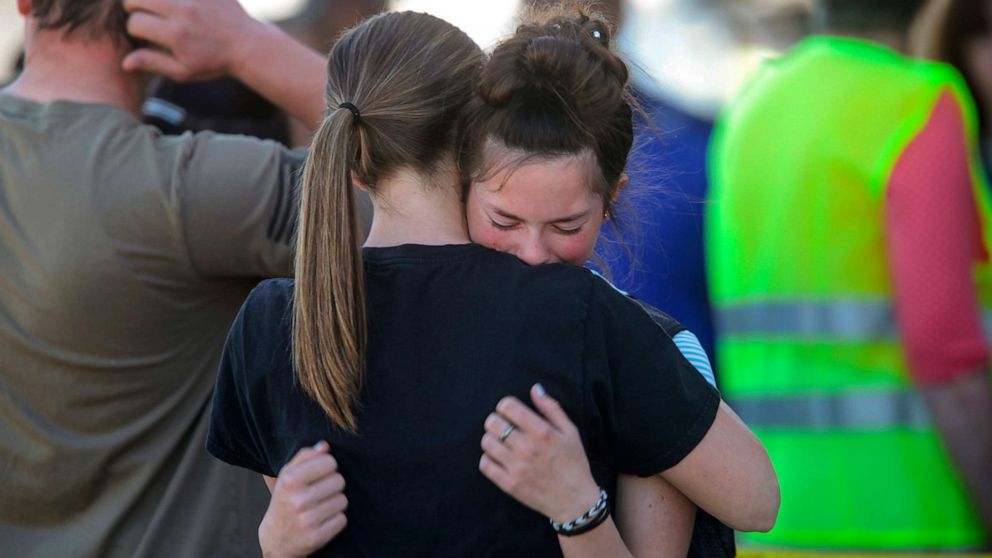